Our aim was to raise awareness about the importance of reading aloud amongst all four Visegrad countries. We wanted to promote reading aloud through campaigns amongst parents and stakeholders (schools, libraries, family centres, etc.). In the framework of the project, we organised and promoted The Week of Reading to Kids within the project Visegrad Reads to Kids which was focused on children and children’s literature.

The ceremonial Inauguration was held in Prague on the 28th of May. The 8th Week of Reading to Kids within the project Visegrad Reads to Kids took place from the 4th to the 10th of June 2018.  During this week there were organised events in all four of the participating countries, including: days of reading, intergenerational activities, meetings with writers, as well as little workshops for children and parents. These activities created a base for an international network focused on the idea of reading aloud. All experiences gained during the organisation of the event will be used in our future activities.

The project was co-financed by the Governments of the Czech Republic, Hungary, Poland and Slovakia through Visegrad Grants from the International Visegrad Fund. The mission of the fund is to advance ideas for sustainable regional cooperation in Central Europe. 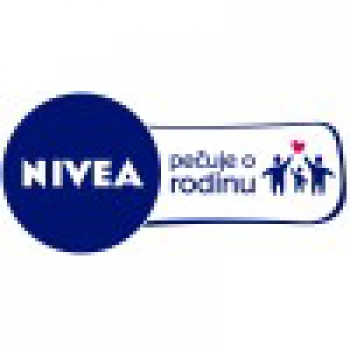