ŽIHADLO 2010 Award for Every Czech Reads to Kids 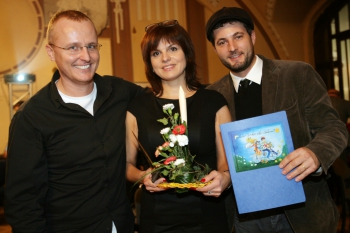 Celé Česko čte dětem® (Every Czech Reads to Kids) was nominated in three categories (TV and cinema spot, radio spot and Internet project) and came first in the most prestigious category of TV and cinema spot for "Pohádky čekají, až je budete číst svým dětem" (‘Fairy tales are waiting for you to read them to your kids’). The TV spot was made by TBWA Praha s.r.o. The authors of the successful screenplay are Lenka Sobotková and Karolína Tesárková, both from TBWA Praha s.r.o. The spot was directed by Petr Němeček. 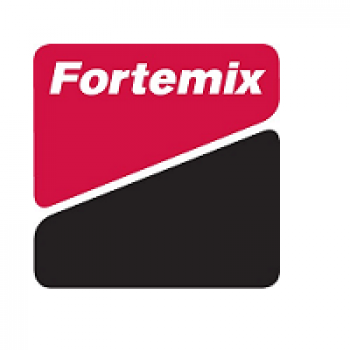